On January 10, 2023, Sierra Mineral Holdings 1 Limited, a subsidiary of Vimetco N.V., issued a memo stating that it would temporarily suspend all operations in Sierra Leone. 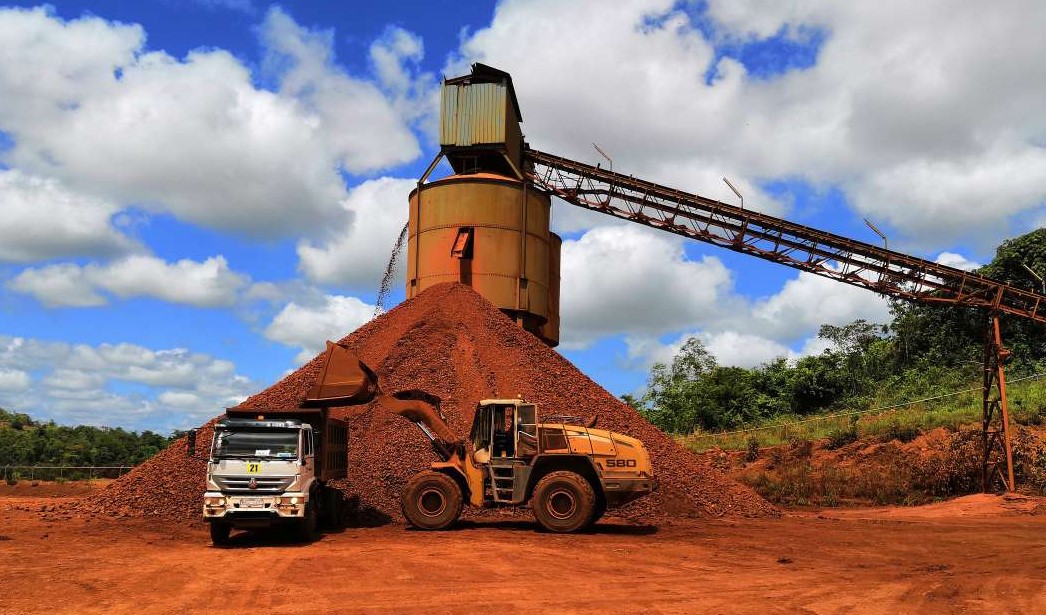 The memo states that the suspension is due to the lack of bauxite sales on the global market, which has had a detrimental effect on the company's cash flow and capacity to continue with business as usual.

However, the company has requested that all junior employees stay home during this time and be paid in full for January 2023.

Sierra Mineral Holdings 1 Limited (SHML) is a subsidiary of Vimetco Holdings, a global aluminium conglomerate. SHML has been supplying bauxite to the global market.

The company owns a mining lease covering 321.7 square kilometres in the same belt as the well-known Guinea bauxite deposit. They planned to produce approximately 2.2 million tonnes of commercial bauxite in 2018.

It has been speculated that the business is looking for fresh investors. According to our source in West Africa, a few Turkish and Chinese investors have expressed interest in taking over the bauxite mining project.