The global Bauxite resources are estimated to be 55 to 75 billion tons. Currently the total reported mine production from 27 countries stands at 245 million tons. The leading f bauxite producing countries are Australia, China, Brazil, Guinea, India, and Jamaica. These countries accounted for 87% of total world production; Australia, China, and Brazil together accounted for 69% of the world’s production. Though Indonesia was the second-leading bauxite-producing country in 2013 supplying about 20% of world production, after the mining export ban imposed in 2014, the bauxite production in Indonesia dropped to 1% of the world total. Company wise the top bauxite mining companies based on their mining reserve and current capacity and production in the world are: 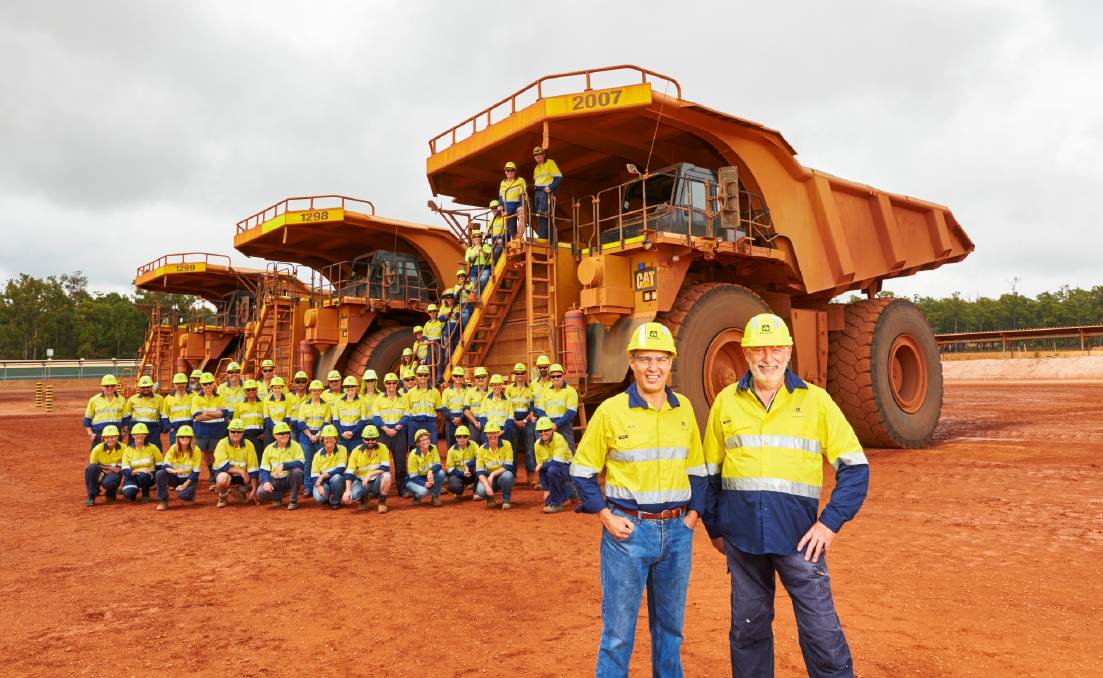 In January 2015, Alcoa restructured its businesses which separated the mining segment, although it still falls under the alumina reporting segment. This new business unit is represented by Alcoa Worldwide Alumina and Chemicals (AWAC).

Alcoa owns seven active bauxite mines globally and operates three of them, producing more bauxite than any other company. They have access to large bauxite deposits with mining rights covering up to 20 years. Alcoa owns the Huntly mine in Western Australia, the second largest bauxite mine in the world and Willowdale mine in the same region. The Moengo, Klaverblad and Kaimangrassie mines located in north-east Suriname were also operated by Aloca subsidiary Suralco. Currently, Suriname refinery was shut down in November 2015 and Alcoa exited the country. The Juruti mines in Brazil is wholly owned by AWAC and Sangaradi at Guinea is partially owned by them. In Guinea, Alcoa is a joint owner of Compagnie des Bauxites de Guinée, (CBG) and owns 22% of the mine ownership. 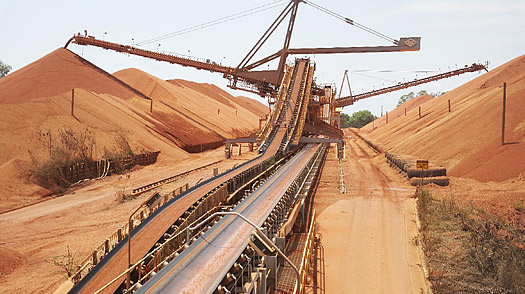 Rio Tinto’ s bauxite operations consists of Gove and Weipa bauxite mines in Australia. The Gove Operation is located on the Gove Peninsula in the Northern Territory on extensive deposits of high grade bauxite. The company owns and operates the Weipa bauxite mine on western Cape York Peninsula in Queensland, Australia. Rio Tinto is planning to expand output from one of the world’s premier bauxite deposits at Amron. The planned initial output is 22.8 million tonnes a year. Production and shipping are expected to commence in the first half of 2019, ramping up to full production by the end of the year. The project’s design provides options for future expansion to 50 million tonnes a year. 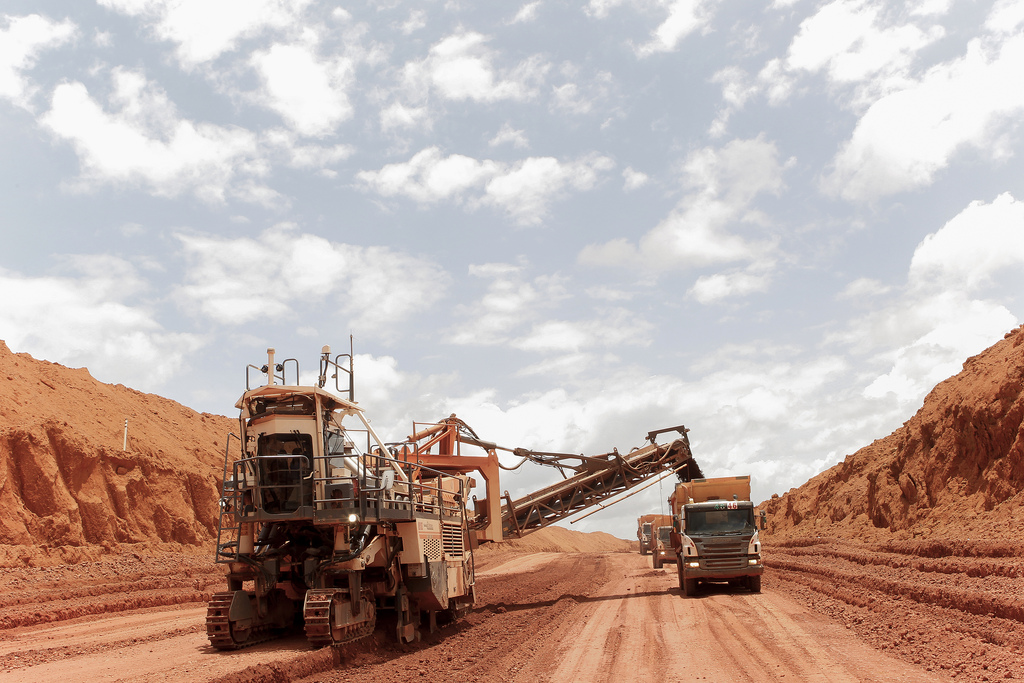 Hydro’s bauxite mines are located in the state of Pará, in the northernmost part of Brazil.  Hydro extracts bauxite at its own mine in Paragominas in the state of Pará, one of Brazil's northernmost states. The annual capacity is almost 10 million metric tons. Hydro owns 67.9 percent of Mineração Paragominas. The Brazilian company Vale owns the remaining 32.1 per cent.

Compagnie des Bauxites de Guinea (CBG) is a joint venture between the Guinean Government (49%) and Halco Mining (51%).  CBG was formed in 1963 by the Government of Guinea and Halco Partners to develop bauxite in the Boké region. The Government of Guinea owns 49%, and Halco Partners, which is comprised of Alcoa (22.95%), Rio Tinto Alcan (22.95%) and DADCO (5.10%), own 51% of the company. CBG operates the Sangaradi mine and produces 15.2 million tons of high-grade bauxite annually.

Another join venture company runs the Porto Trombetas mine, the largest bauxite mine in Brazil with an annual capacity of 18 million tonnes per year on a dry basis. Rio Tinto owns 12 per cent of the facility along with Vale (40 per cent) and South32, CBA, Alcoa and Norsk Hydro holding the remaining 48 per cent.

India produces about six per cent of the world total output, and holds the seventh biggest recoverable bauxite resources estimated at 900mt, about three per cent of the world's total. Nalco is the biggest bauxite miner and aluminium producer in the country and produces 6.3 million tons of bauxite from the Panchpatmali mine.

After the spinoff, South32 owns BHP Billiton’s 86% share of the 4.6-Mt/yr Worsley alumina refinery and an adjacent bauxite mine in Boddington, Western Australia, Australia. The mine has a production capacity of about 8 million tons of bauxite.

Consumption of bauxite is expected to closely follow the trend of aluminium production. Demand for aluminium is only going to increase and China would continue producing more and more aluminium and subsequently, the country’s demand for bauxite is not going to slow down in recent years. Chinese refineries are expected to continue to source more bauxite from Australia and countries in West Africa after the bauxite import ban in Indonesia and now Malaysia. This opens up more growth potential for the bauxite miners operating in Australia and Guinea.