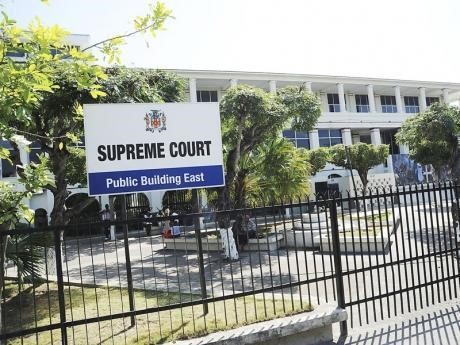 On January 20, 2023, the Supreme Court issued an injunction to prevent the bauxite/alumina partners from the beginning or continuing mining on the lands under Special Mining Lease (SML) 173. It will remain in effect until the residents' claim is heard and determined.

However, sources in the Ministry of Transport and Mining have expressed concern about the impact of the production halt on the Government's 25-year mining agreement with Noranda Alumina and Noranda Bauxite, with the latter company focused on mining and shipping bauxite from Jamaica.

Noranda Bauxite announced in September 2018 that it had been granted a new, expanded 25-year deal and a 25-year renewal of the Special Mining Lease, allowing it to extract up to 5.2 million tonnes of bauxite annually from the Trelawny and St Ann parish reserves.

Following negotiations that resulted in its reinstatement and the settlement of the US$3.4 million asset usage charge debt owed to Jamaica Bauxite Mining Limited, Noranda started making its late bauxite levy payments in September 2021.

Additionally, there is a worry that the idled facility and shipping resources may impact the employment of more than 1,000 workers and 3,000 locals in the affected regions.

On the other hand, the six claimants insist that the case has raised critical constitutional rights issues. They also claim that the first defendant, Noranda Jamaica Bauxite Partners (Noranda I); second defendant, Noranda Jamaica Bauxite Partners II (Noranda II); third defendant, New Day Aluminium (Jamaica) Limited (New Day) — collectively referred to as "the Defendant Companies" — and fourth defendant, the Attorney General of Jamaica, have violated or are likely to violate certain of their fundamental rights.