According to a report, The Australian Workers Union (AWU) has condemned the Fair Work Commission’s (FWC) decision taken at the end of 2018 in favour of Alcoa that it could terminate its enterprise agreement with 1600 workers. On January 4, the union said it would fight against the FWC’s decision. 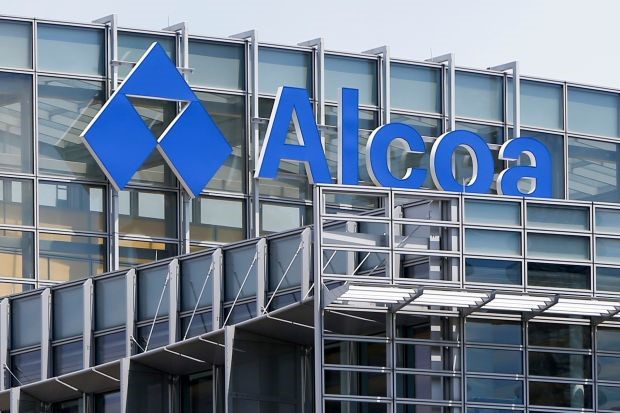 On January 7, Alcoa already terminated it enterprise agreement, putting more than thousands of jobs at risk, per the report. The agreement covered workers in five aluminium smelters and bauxite mines in West Australia.

The AWU has been waging a militant campaign to protect their job security and conditions. This includes a 53-day strike which they conducted in August and September last year. The strike ended on September 28 after the union won an agreement that guaranteed no workers could be replaced through casualization or labour hire companies.

Acting WA branch secretary Brad Gandy said on January 4 it was “not just erroneous, but heartless” to leave 1600 men and women in uncertainty and chaos just days before Christmas.

The union will appeal the decision. The AWU National Secretary Daniel Walton said the FWC had relied upon “subjective evidence” from Alcoa management rather than “its own audited financial results.”

According to Alcoa’s audited report, it took close to $2 billion in profits from its operations in Australia in 2017.

Gandy said: “The enterprise agreement in question contains longstanding, sensible, and reasonable conditions that have been refined for many years.”

“This is an enterprise agreement that saw Alcoa through the [global financial crisis] GFC and helped it remain extremely profitable. The company booked an annual net profit figure of $1.1 billion for 2017.”