Alcore, an 83 per cent owned subsidiary of ABx Group, has reportedly received an initial $3.3 million of a nearly $7.6 million grant for developing an aluminium bath recycling plant at Bell Bay in Tasmania. The funding, which will be used for the plant's construction, has come from the Federal Government’s Modern Manufacturing Initiative. 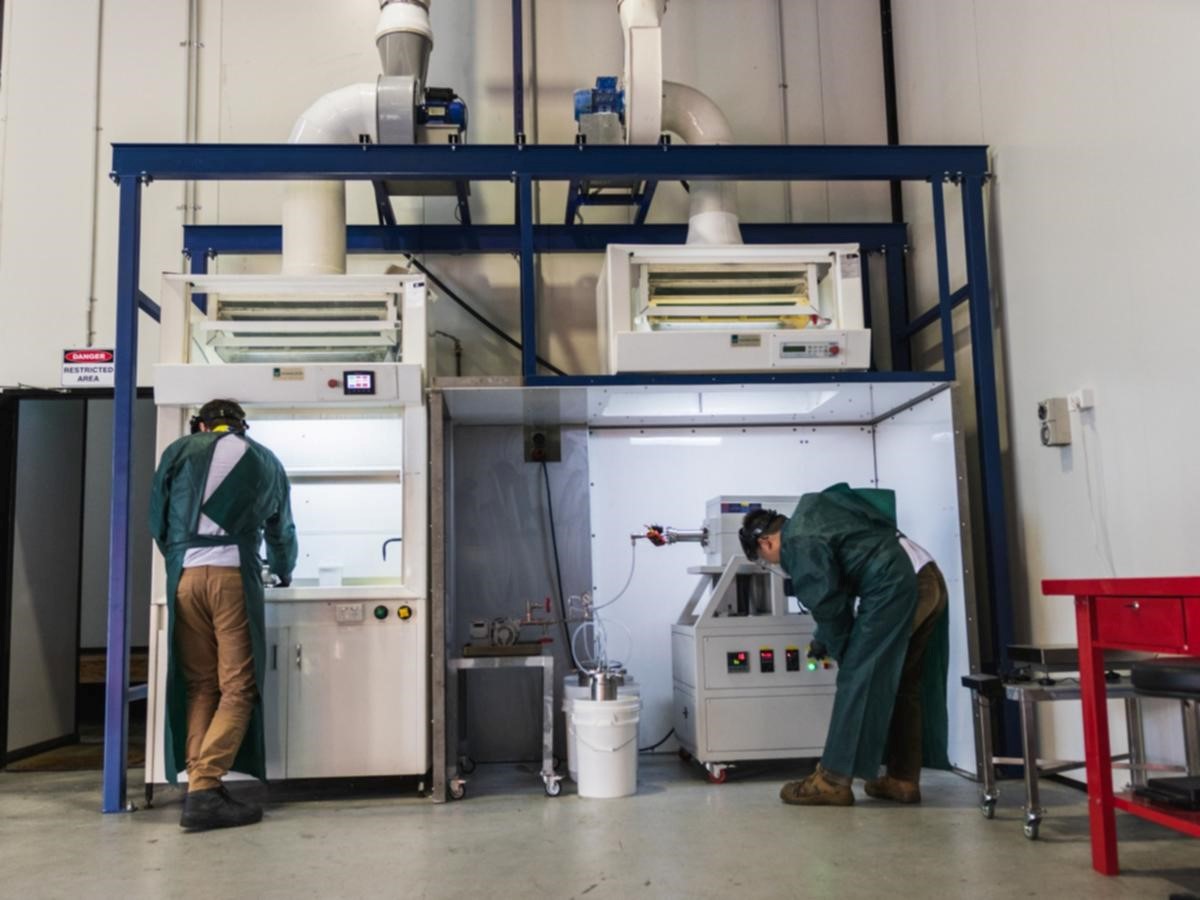 The MMI programme gives funding support to large-scale manufacturing projects that offer sector-wide benefits in the national interest. Alcore is establishing an aluminium bath recycling plant on NSW’s Central Coast owing to the proximity to a pilot aluminium smelter and the ready supply of waste products.

The waste product generated during aluminium smelting as a result of high sodium content in alumina is known as “excess bath”. Alcore’s upcoming aluminium bath recycling plant will use the waste to recover fluorine and turn it into hydrogen fluoride. The latter will then undergo additional reactions in the industrial facility to produce aluminium fluoride – a crucial chemical used in aluminium smelting.

On getting the initial funding from MMI, ABx Group CEO, Dr Mark Cooksey, said: "Receiving this initial $3.3m grant funding is an exciting milestone for Alcore and provides further certainty to the construction of the pilot plant on the NSW Central Coast, which is already underway."