Alcoa has informed its US investors that delaying approvals to elongate its bauxite mining in Western Australia (WA) will cost approximately $240 million in 2023. 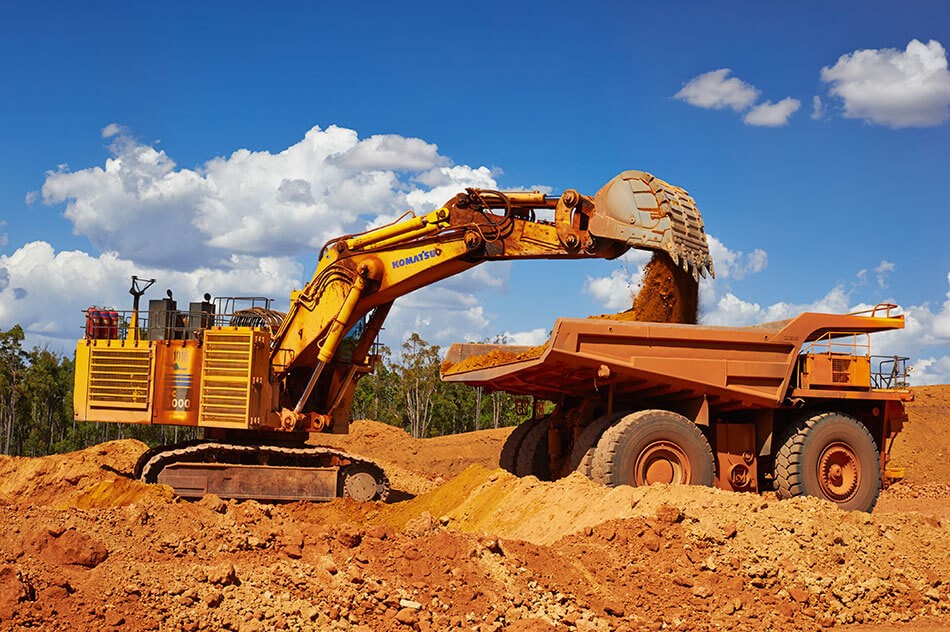 Nonetheless, stricter environmental standards would help maintain community support, allowing it to continue mining South West forests for another few decades. Until it is granted permission to mine portions of the jarrah forest with better-grade ore, its refineries south of Perth will produce less alumina at a higher price.

Roy Harvey, the CEO of Alcoa, said, “The hold-up was due to something other than introducing new regulatory requirements. However, as environmental protection demands grew, so did the information submitted to regulators, which required planning.”

“Taking a step back and giving ourselves a little extra time would make sense from a risk mitigation approach, given how important Western Australia is to Alcoa.”

Western Australia has remained the $12.8 billion American company's backbone in bauxite mining and alumina refining, providing 75 per cent of Alcoa's bauxite and 71 per cent of its alumina in 2022.

From April until Alcoa's rolling five-year mining and management programme receives its annual approval by a committee of state government departments and is approved by Minister for State Development Roger Cook, the expenses will grow by more than $25 million a month.

A recent gas shortage caused Alcoa to reduce production at its Kwinana alumina refinery by 30 per cent, which resulted in an estimated loss of $US25 million.