Alcoa 2020 Results: Both bauxite & alumina production up by over 1% overcoming the COVID-19 challenges 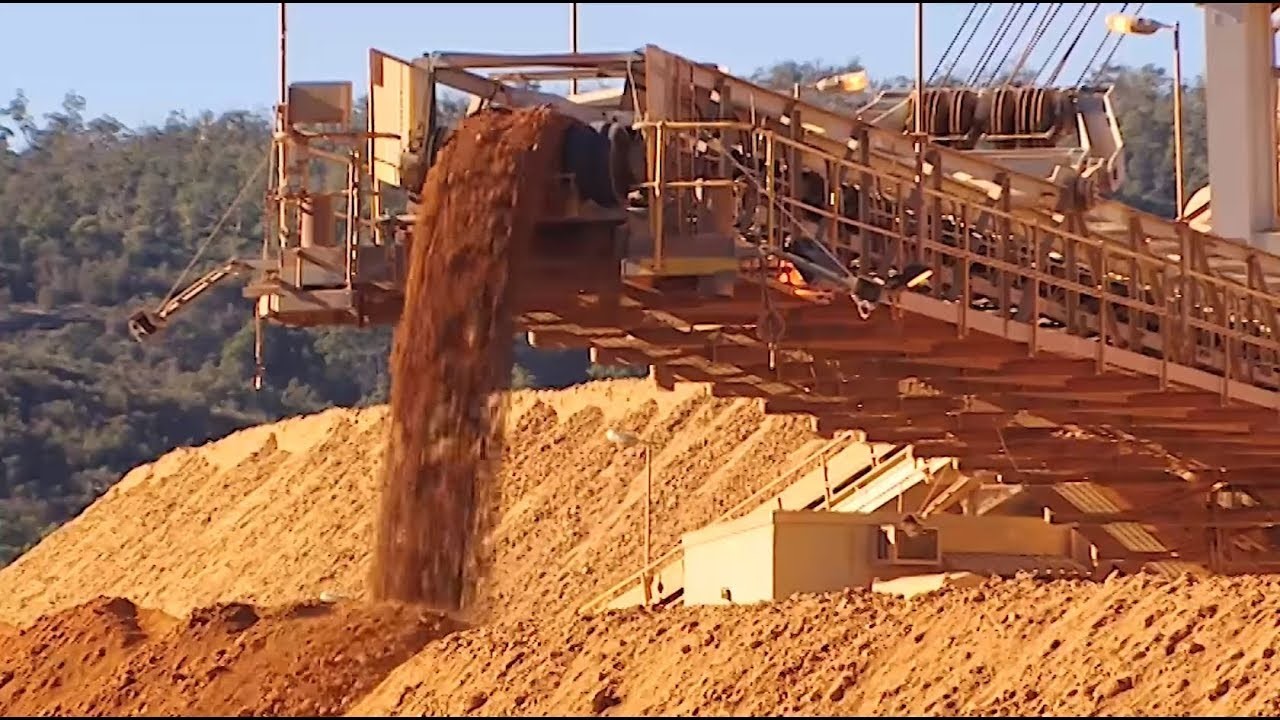 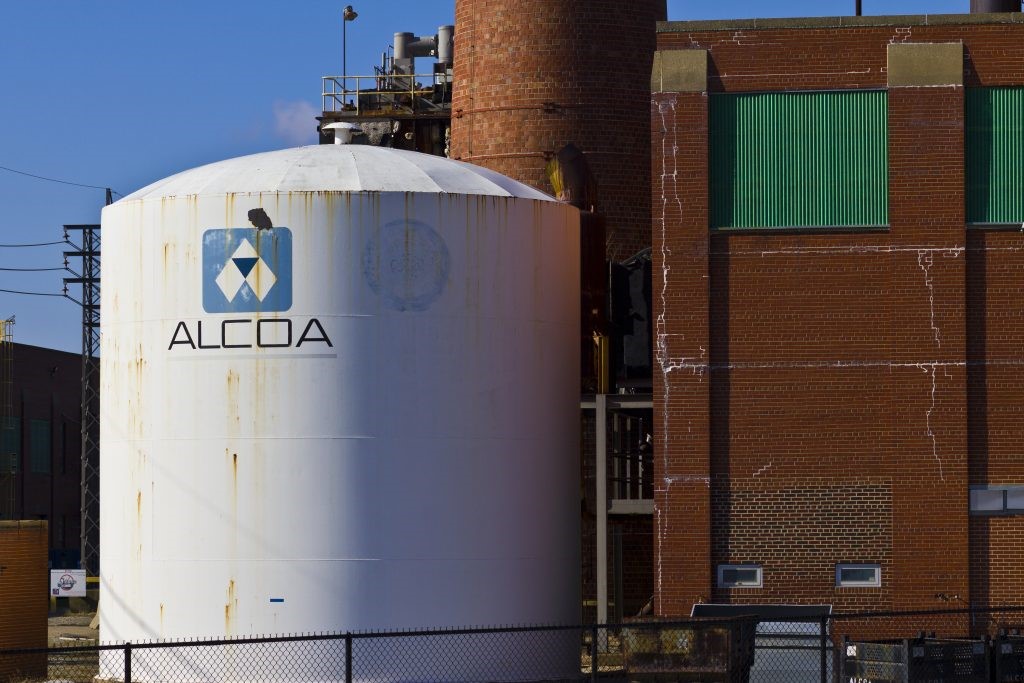 “In a very challenging year, we set multiple production records, exceeded our goals for cash management, and made significant progress on our multi-year strategy,” said Alcoa President and CEO Roy Harvey. “We had a very solid fourth quarter, and the work we accomplished in 2020 positions us well to capture the benefits of an improved market.

“The performance of employees across Alcoa, even throughout these unprecedented times, shows that our strategies are bringing positive results across the business,” added Harvey.