Primary aluminium production in Africa during October 2022 recorded a month-on-month increase of 4.44 per cent or 6,000 tonnes to stand at 141,000 tonnes, found the International Aluminium Institute. In September, the output in Africa was 135,000 tonnes, down by 5,000 tonnes or 3.57 per cent from 140,000 tonnes. That indicated Africa’s primary aluminium output rose in October following a decline in the previous month. 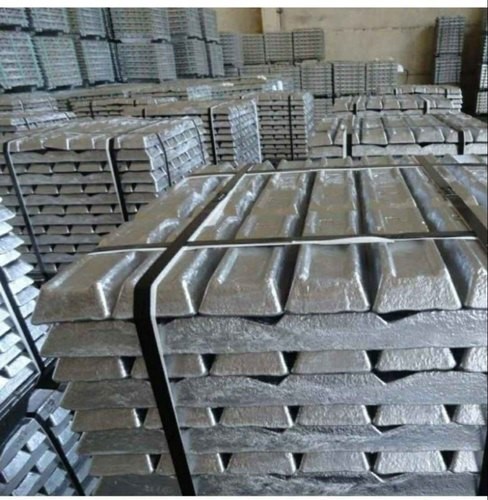 From January to October 2022, Africa churned out 1.356 million tonnes of primary aluminium – 2.65 per cent higher than 1.321 million tonnes during the same period last year.

From January to October 2022, world primary aluminium output amounted to 56.914 million tonnes versus 56.165 million tonnes during the same period of the previous year.